Guardians of the Galaxy

Guardians of the Galaxy (retroactively referred to as Guardians of the Galaxy Vol. 1)[4][5] is a 2014 American superhero film based on the Marvel Comics superhero team of the same name. Produced by Marvel Studios and distributed by Walt Disney Studios Motion Pictures, it is the tenth film in the Marvel Cinematic Universe (MCU). The film was directed by James Gunn, who wrote the screenplay with Nicole Perlman, and features an ensemble cast including Chris Pratt, Zoe Saldana, Dave Bautista, Vin Diesel, and Bradley Cooper as the titular Guardians, along with Lee Pace, Michael Rooker, Karen Gillan, Djimon Hounsou, John C. Reilly, Glenn Close, and Benicio del Toro. In Guardians of the Galaxy, Peter Quill forms an uneasy alliance with a group of extraterrestrial criminals who are on the run after stealing a powerful artifact.

Perlman began working on the screenplay in 2009. Producer Kevin Feige first publicly mentioned Guardians of the Galaxy as a potential film in 2010 and Marvel Studios announced it was in active development at the San Diego Comic-Con International in July 2012. Gunn was hired to write and direct the film that September. In February 2013, Pratt was hired to play Peter Quill / Star-Lord, and the supporting cast members were subsequently confirmed. Principal photography began in July 2013 at Shepperton Studios in England, with filming continuing in London before wrapping up in October 2013. Post-production was finished on July 7, 2014.

The film premiered in Hollywood on July 21, 2014, and was released in the United States on August 1, 2014, in 3D and IMAX 3D. The film became a critical and commercial success, grossing $773.3 million worldwide and becoming the highest-grossing superhero film of 2014, as well as the third-highest-grossing film of 2014. The film was praised for its humor, acting, direction, soundtrack, visual effects, and action sequences. At the 87th Academy Awards, the film received nominations for Best Visual Effects and Best Makeup and Hairstyling. A sequel, Guardians of the Galaxy Vol. 2, was released on May 5, 2017. A third film, Guardians of the Galaxy Vol. 3, is in development 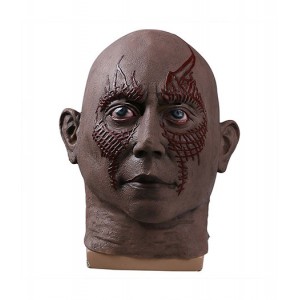 Guardians of the Galaxy 2 : Drax The Destroyer Masque Cosplay 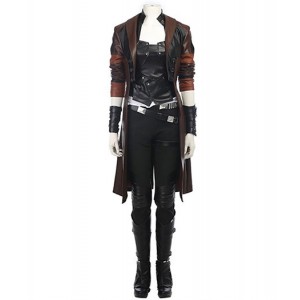 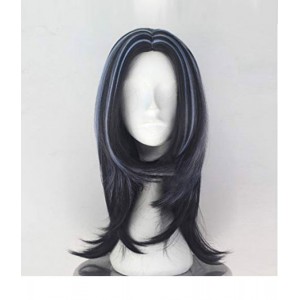 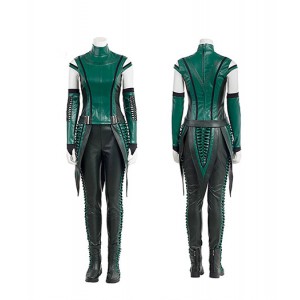 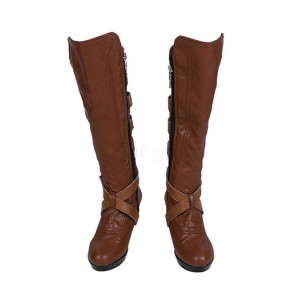 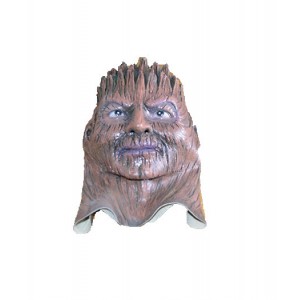 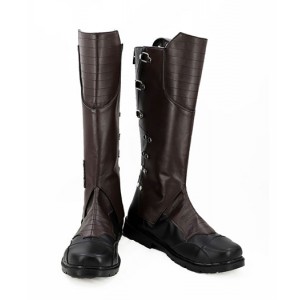 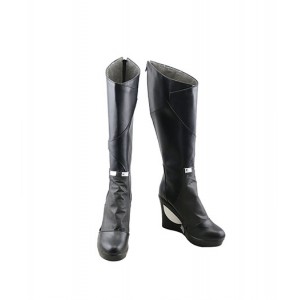 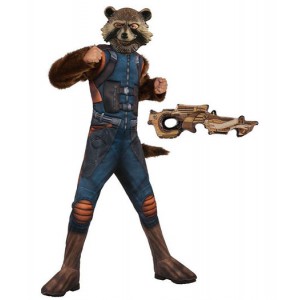 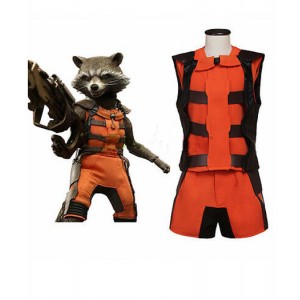 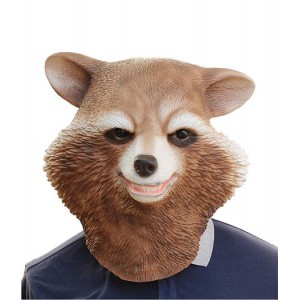 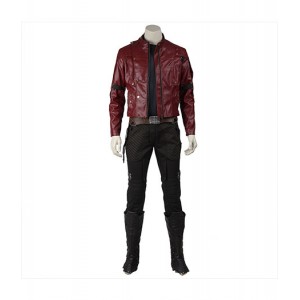